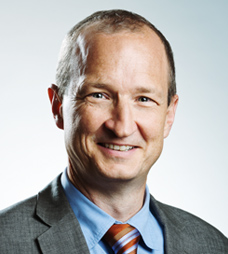 Before joining Berger Schatz, Mr. Schwab practiced commercial litigation at Jenner & Block LLP. While attending the University of Chicago Law School, Mr. Schwab served as a student attorney in the MacArthur Justice Clinic and in the Mandel Legal Aid Clinic Project on Civil Rights and Police Accountability, and as a law clerk in the Office of the Cook County Public Defender. Prior to law school, Mr. Schwab was an assistant professor of German Studies at Yale University from 1998 until 2004.

Mr. Schwab was selected by the Leading Lawyers Network for inclusion in their 2015 list of Emerging Lawyers, and named by Super Lawyers to the list of Illinois Rising Stars in 2015 and 2016.

“Removal Under CAFA: The Judicial Split Over Proving the Amount in Controversy,” co-author, Mealy’s Litigation Report, May 7, 2009

“On Jonah and the Concept of Justice,” by Gershom Scholem (translated from the German by Eric J. Schwab), Critical Inquiry, Winter 1999