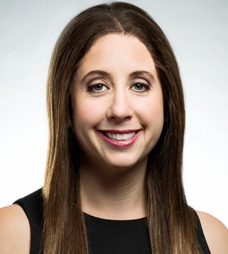 Prior to joining Berger Schatz in 2010, Ms. Roth was a commercial litigator in the Chicago office of Sonnenschein Nath & Rosenthal LLP.