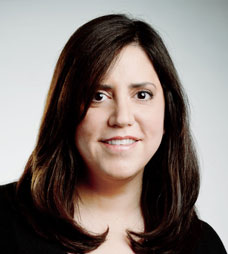 Margaret (Maggie) Keane is an experienced family law attorney, whose practice focuses primarily on complex financial, business and litigation issues, appellate law, and prenuptial and postnuptial agreements. Ms. Keane is a Fellow of the Collaborative Law Institute of Illinois and a certified mediator.

Prior to joining Berger Schatz, Ms. Keane served as a judicial clerk for the Honorable Jill K. McNulty of the Illinois Appellate Court, First District, where she developed a strong understanding of appellate procedure, as well as the ability to identify and craft arguments that are likely to be successful on appeal.

Ms. Keane is admitted to practice in Illinois and before the United States District Court for the Northern District of Illinois.